The only Industry representation from Africa on the UN Committee of Experts for
Transport of Dangerous Goods and the GHS.

For information, advice, consultancy and training on dangerous goods compliance
To protect people, property & the environment.

We train and advise on DANGEROUS GOODS

Classification, packaging, labelling and documentation for all transport modes.

RPMASA is an NPO and the leading Southern African Organisation, for Classification and Transport of Dangerous Goods and Hazardous Materials, providing a Focal point, and:

For compliance issues related to classification, packaging, labelling, handling, storage and multi-modal transport of dangerous goods and hazardous materials for consumer and Industry use.

RPMASA is a registered NPO No 046-030-NPO, and the only Industry organisation from Africa with a seat on the UN Committee of Experts for Transport of Dangerous Goods and the UN GHS – Globally Harmonised System of Classification and Labelling of Chemicals.

It provides various services to Members and Industry including:

The Association was originally initiated and launched in 2002, by a group of concerned Packaging Reconditioners who wanted an Independent and Professional Organisation, liaising with International bodies for Best Practices, and to develop a National Standard and an Audit system to monitor compliance and promote improvement. This was achieved and Independent Audits were offered to Members in 2008 and 2009 through the National Cleaner Production Centre – NCEC, together with Training, to assist them become more resource efficient and compliant.

It was agreed at the Inaugural meeting in May 2002 that the Association in order to be sustainable should embrace Membership from along the value chain, from product and packaging manufacturers through to the users, final disposal and support services. In 2009/10 the drum reconditioners decided to revert to their own organisation. RCMASA then became RPMASA to embrace the broader packaging industries.

As part of our quest for global Best Practices, contribute to Responsible and practical Regulations, and be part of the Global Packaging network, the Association applied to and was accepted as a consultative NGO Member of the UN Committee of Experts for Transport of Dangerous Goods, and the GHS in December 2006.

RPMASA continues to participate in various working groups and has successfully presented on behalf of other sectors.

In 2009 and 2011 RPMASA held very successful Conferences at the Durban ICC with International Speakers to share their knowledge and provide Training in various topics such as the IMDG code and the GHS. A UNITAR GHS team Trained over 140 people from Industry and Government in sessions held in Durban and Gauteng in 2011. 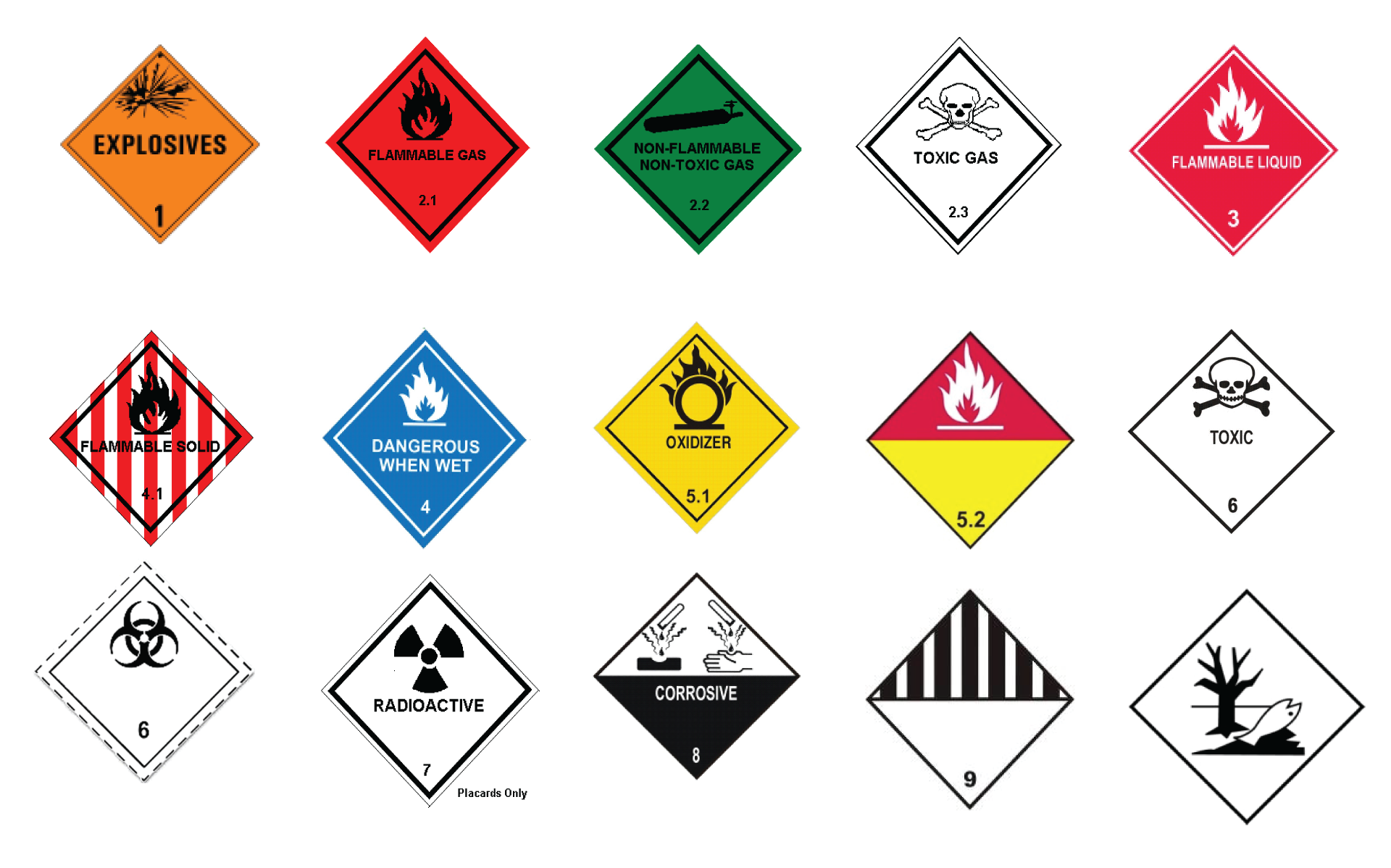 To provide members and industry with:

• A voice to Government and opportunity to participate in International and National Regulations and Standards
• A focal point for all organisations and sectors involved in classification, packaging and Transport of industrial and consumer chemicals especially those classified as hazardous
• Updates on international, regional and national regulations and standards
• Information, Consulting & Audit opportunities to benchmark and improve operations
• Training – public, in-house and eLearning
• Excellent networking opportunities though our extensive network of International partners and colleagues
• A life cycle approach to compliance and safety in packaging and supply chain
• Solutions for Classification, packaging, labelling, storage and transport

And to:
• Encourage partnerships along the value chain with industry, government and interested parties
• Foster industry’s commitment to continuously improve its health, safety and environmental practice and performance

OUR PLATINUM AND PATRON MEMBERS 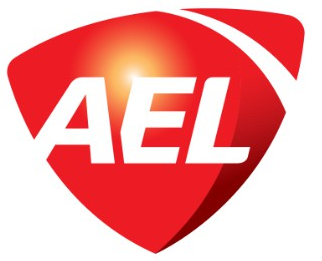